The following three papers were selected as candidates for the Best Paper Award.

NOCS 2018 is co-located with ESWeek, which will be hosted at the TorinoIncontra Congress Center. The location is in the city center. 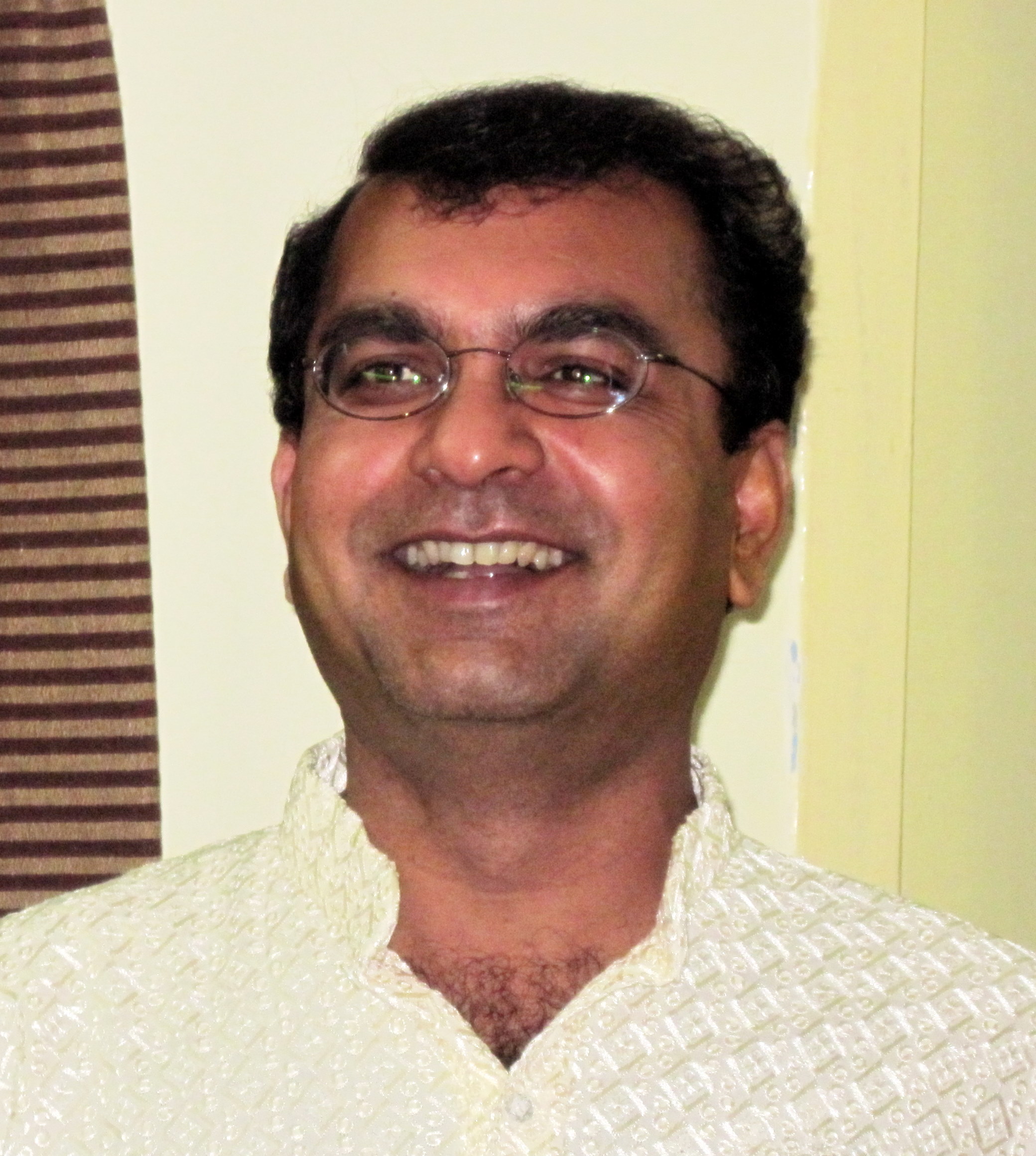 Vivek De is an Intel Fellow and Director of Circuit Technology Research in Intel Labs. He is responsible for providing strategic technical directions for long term research in future circuit technologies and leading energy efficiency research across the hardware stack. He has 269 publications in refereed international conferences and journals with a citation H-index of 73, and 220 patents issued with 30 more patents filed (pending). He received an Intel Achievement Award for his contributions to an integrated voltage regulator technology. He received a Best Paper Award at the 1996 IEEE International ASIC Conference, and nominations for Best Paper Awards at the 2007 IEEE/ACM Design Automation Conference (DAC) and 2008 IEEE/ACM International Conference on Computer-Aided Design (ICCAD). He also co-authored a paper nominated for the Best Student Paper Award at the 2017 IEEE International Electron Devices Meeting (IEDM). One of his publications was recognized in the 2013 IEEE/ACM Design Automation Conference (DAC) as one of the "Top 10 Cited Papers in 50 Years of DAC". Another one of his publications received the “Most Frequently Cited Paper Award” in the IEEE Symposium on VLSI Circuits at its 30th Anniversary in 2017. He was recognized as a Prolific Contributor to the IEEE International Solid-State Circuits Conference (ISSCC) at its 60th Anniversary in 2013, and a Top 10 Contributor to the IEEE Symposium on VLSI Circuits at its 30th Anniversary in 2017 . He served as an IEEE/EDS Distinguished Lecturer in 2011 and an IEEE/SSCS Distinguished Lecturer in 2017-18. He received the 2017 Distinguished Alumnus Award from the Indian Institute of Technology (IIT) Madras. He received a B.Tech from IIT Madras, India, a MS from Duke University, Durham, North Carolina, and a PhD from Rensselaer Polytechnic Institute, Troy, New York, all in Electrical Engineering. He is a Fellow of the IEEE.

The broad application of NoCs in IC design has been enabled by NoC synthesis tools that evolved from university prototypes to full commercial synthesis flows. NoC embodiments are ubiquitously present in circuits and systems. As systems evolve to include new components and features, NoCs will play even a more important role as the smart connect that can enable heterogeneity.Thus this field will both evolve in diversity of implementations as well in the search of both higher performance and lower power solutions. 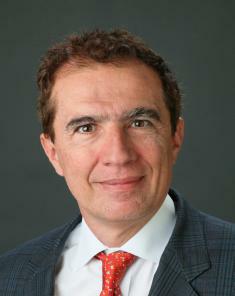 Prof. De Micheli is a Fellow of ACM and IEEE, a member of the Academia Europaea and an International Honorary member of the American Academy of Arts and Sciences. His research interests include several aspects of design technologies for integrated circuits and systems, such as synthesis for emerging technologies, networks on chips and 3D integration. He is also interested in heterogeneous platform design including electrical components and biosensors, as well as in data processing of biomedical information. He is author of: Synthesis and Optimization of Digital Circuits, McGraw-Hill, 1994, co-author and/or co-editor of eight other books and of over 750 technical articles. His citation h-index is 93 according to Google Scholar. He is member of the Scientific Advisory Board of IMEC (Leuven, B), CfAED (Dresden, D) and STMicroelectronics.

Prof. De Micheli is the recipient of the 2016 IEEE/CS Harry Goode award for seminal contributions to design and design tools of Networks on Chips, the 2016 EDAA Lifetime Achievement Award, the 2012 IEEE/CAS Mac Van Valkenburg award for contributions to theory, practice and experimentation in design methods and tools and the 2003 IEEE Emanuel Piore Award for contributions to computer-aided synthesis of digital systems. He received also the Golden Jubilee Medal for outstanding contributions to the IEEE CAS Society in 2000, the D. Pederson Award for the best paper on the IEEE Transactions on CAD/ICAS in 1987, and several Best Paper Awards, including DAC (1983 and 1993), DATE (2005), Nanoarch (2010 and 2012) and Mobihealth(2016).